This award, a complete presentation and prospecting kit was initiated by Codefrisko in collaboration with a international PR agency TAN-DEM. The total value of the award is over 6,000 €, which makes it one of the most prestigious prize awarded to a student of La Cambre Mode.

The kit includes a visual identity, a business/presentation cards, all designed by Codefrisko ; as well as press coverage around the award and its winner assured by TAN-DEM.

Fashion editor Benoît Béthume, who collaborated with magazines such as Citizen K, Harper’s Bazaar and L’Officiel, endorses the award in his role as fashion consultant in order for the winner to have an effective, well thought out communication tool after his/her graduation at La Cambre. 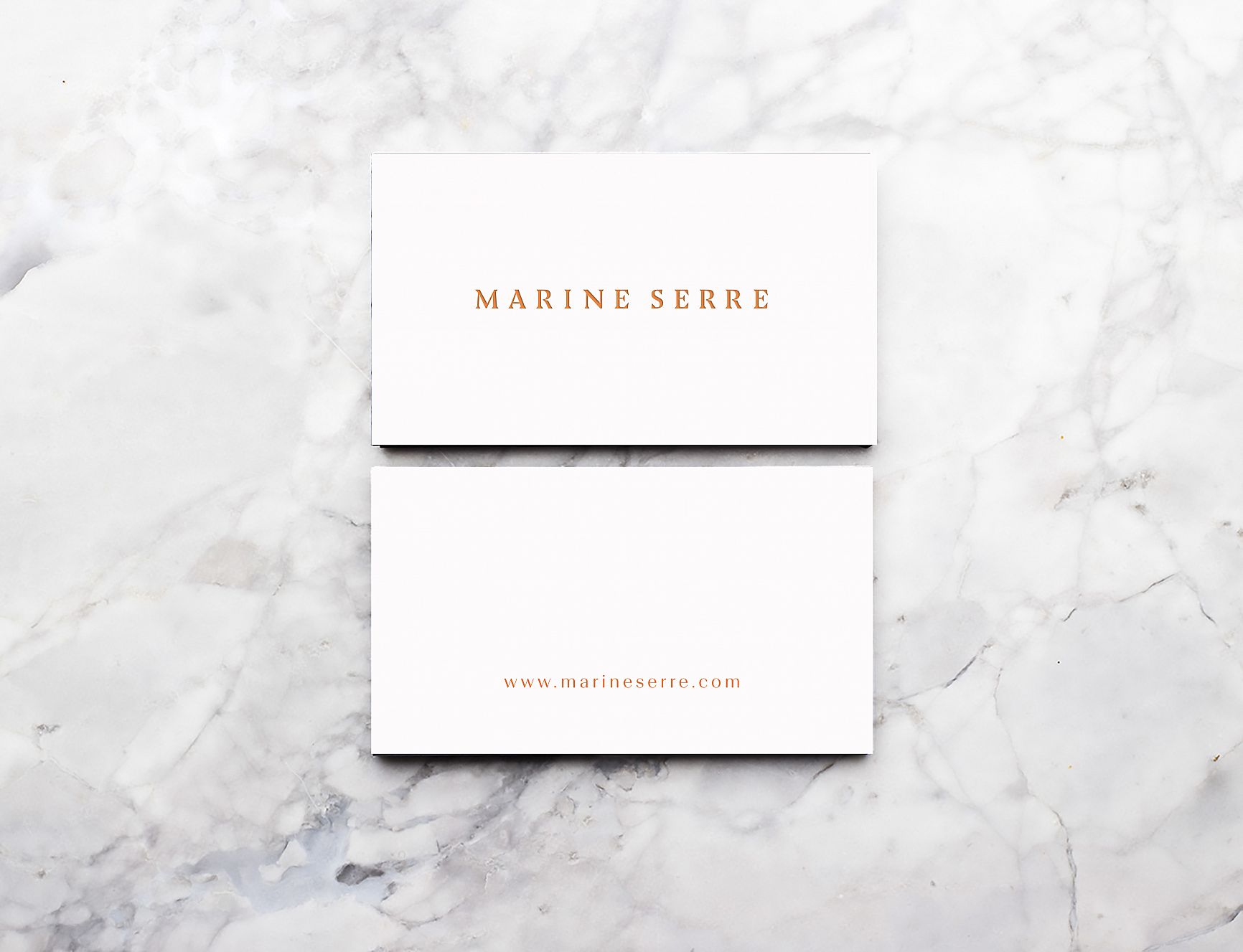 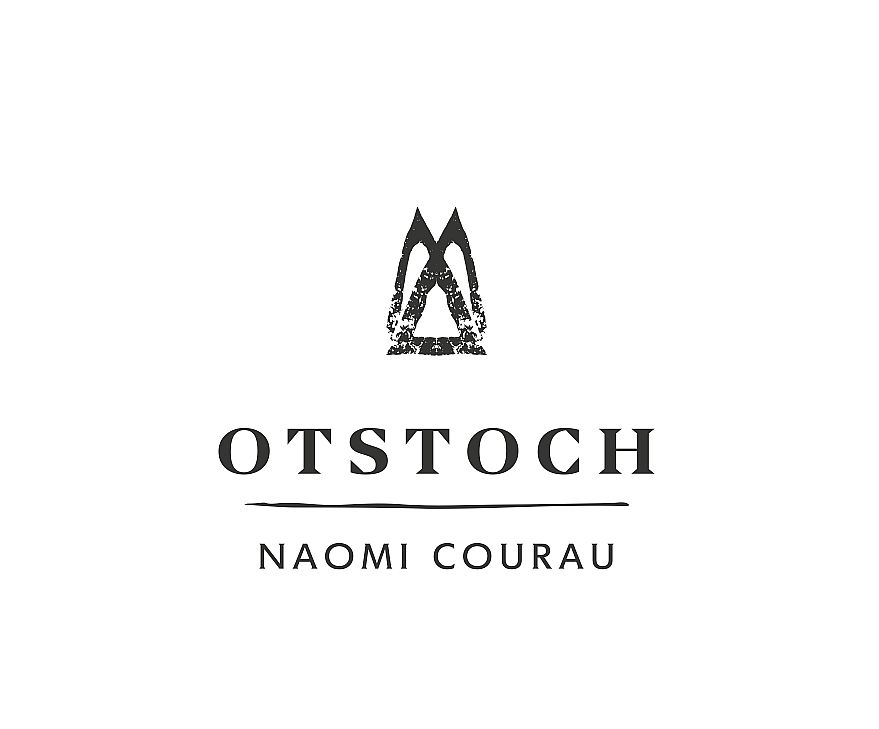 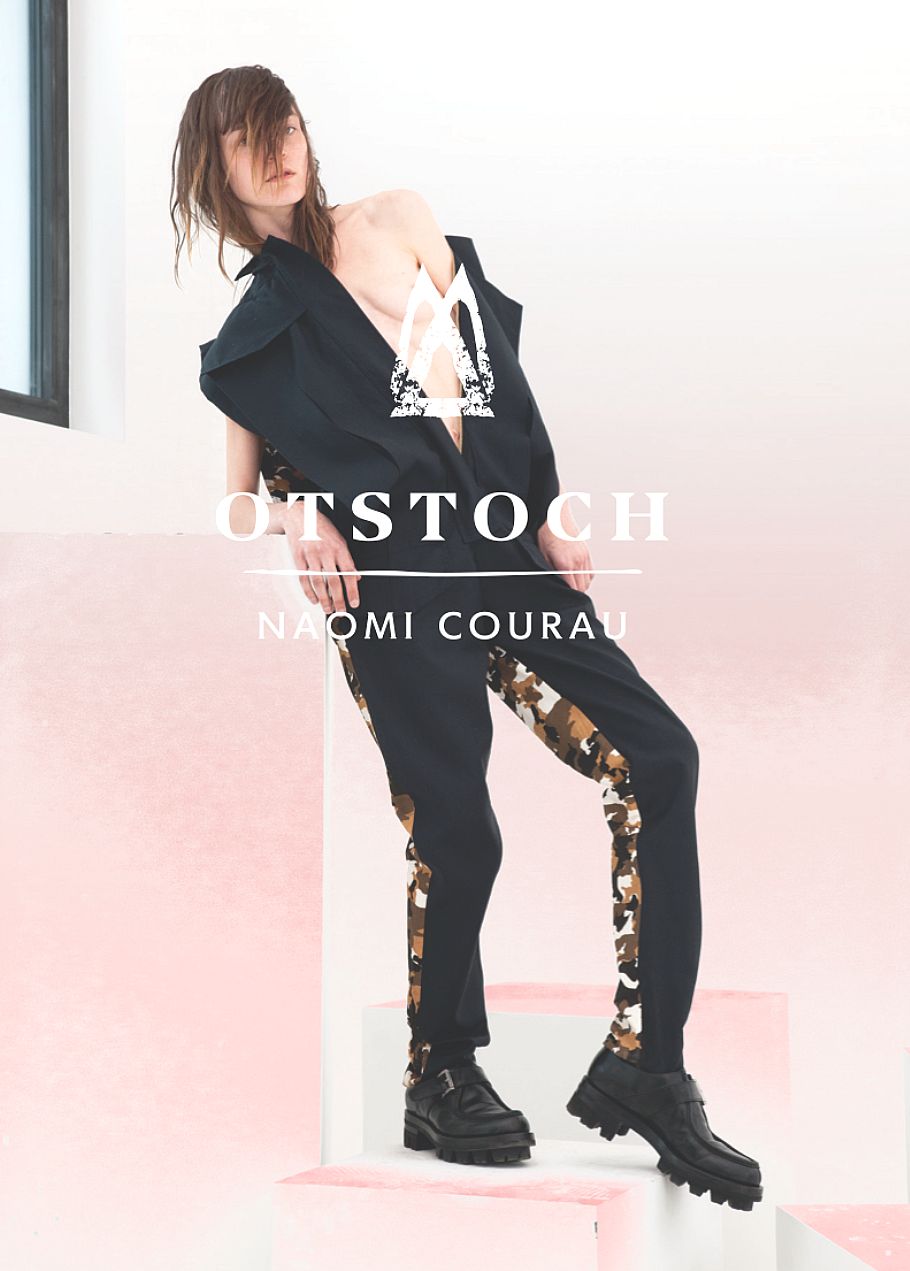 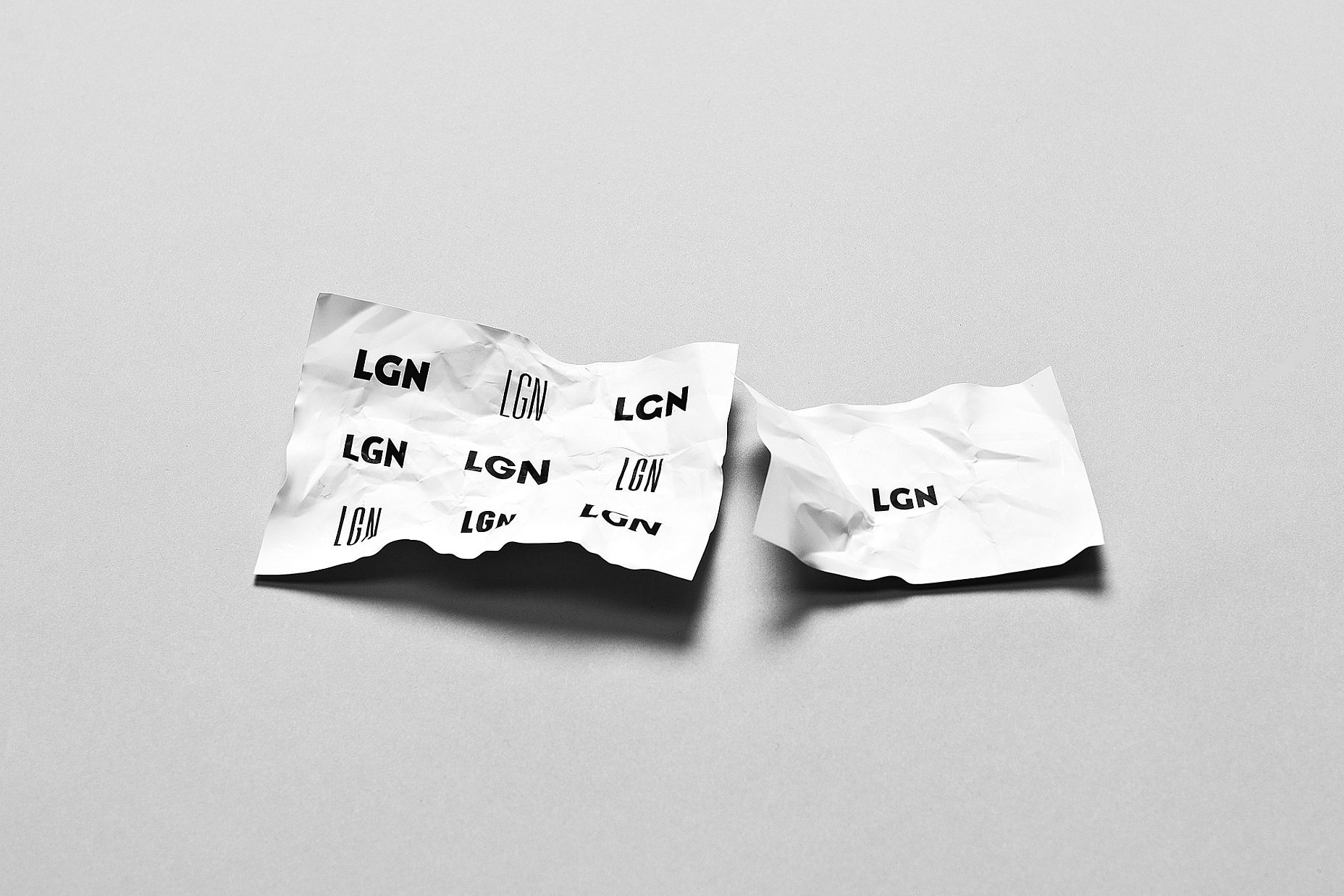 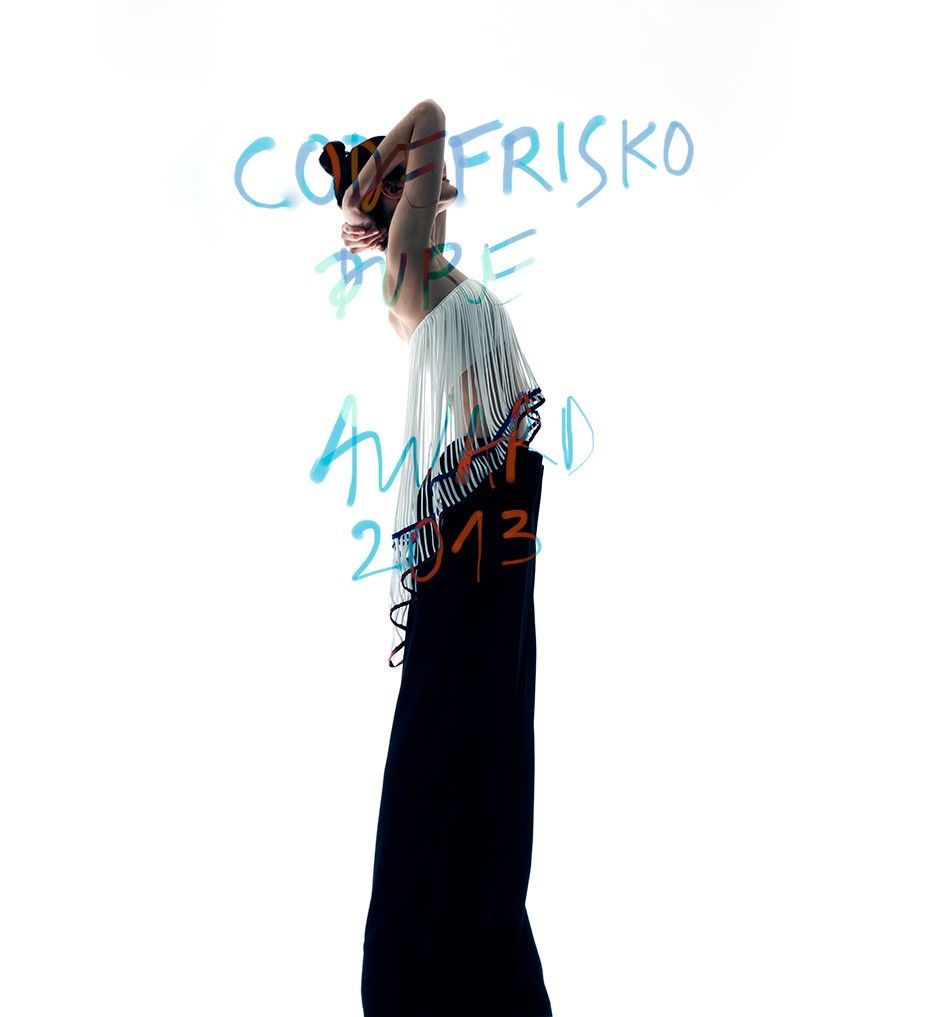 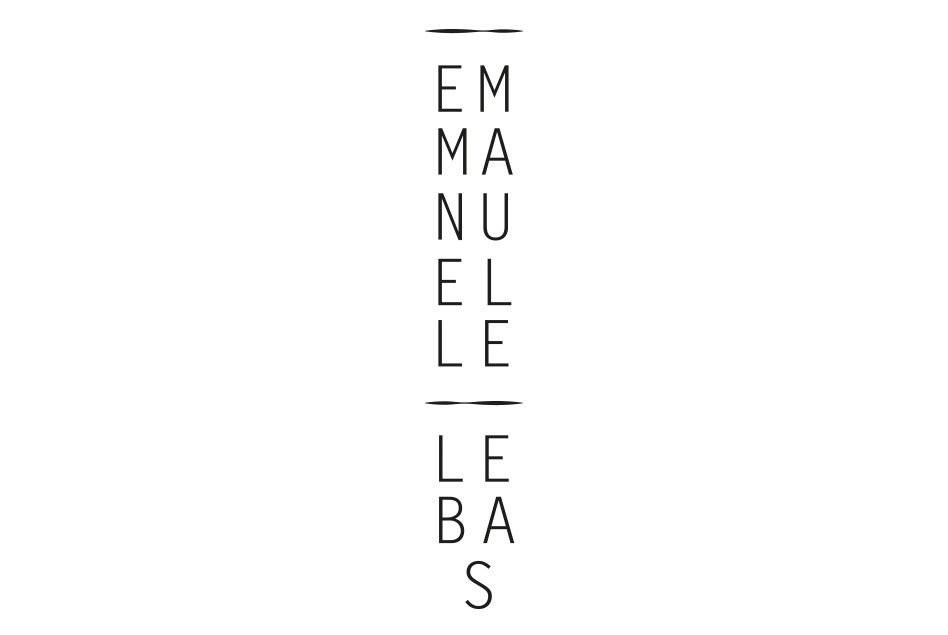 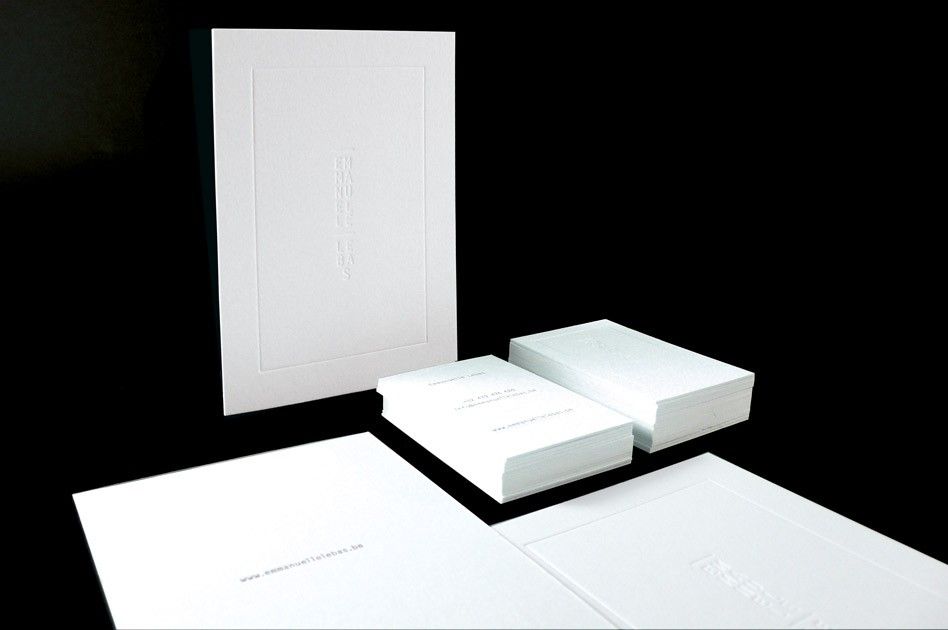 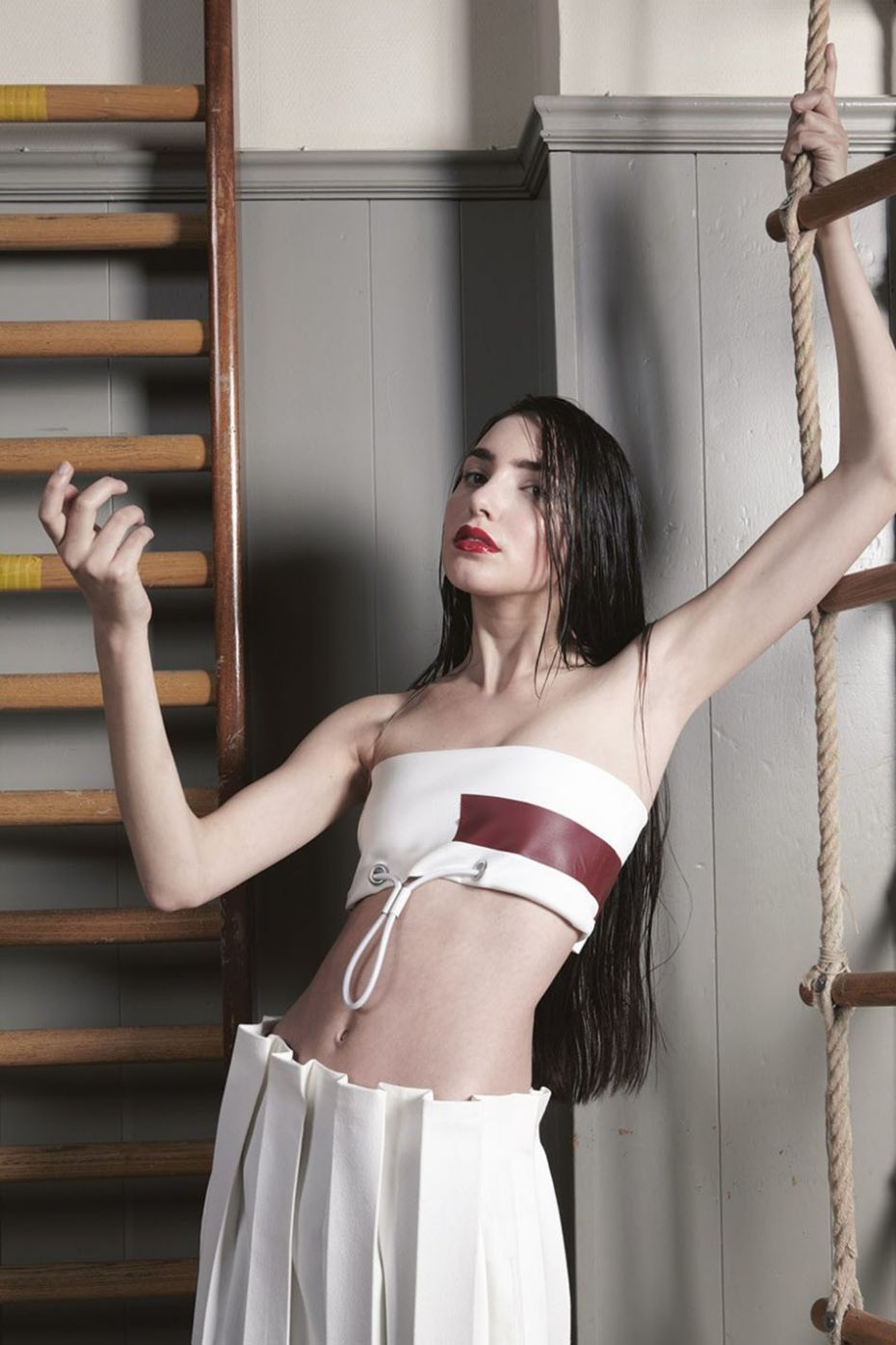